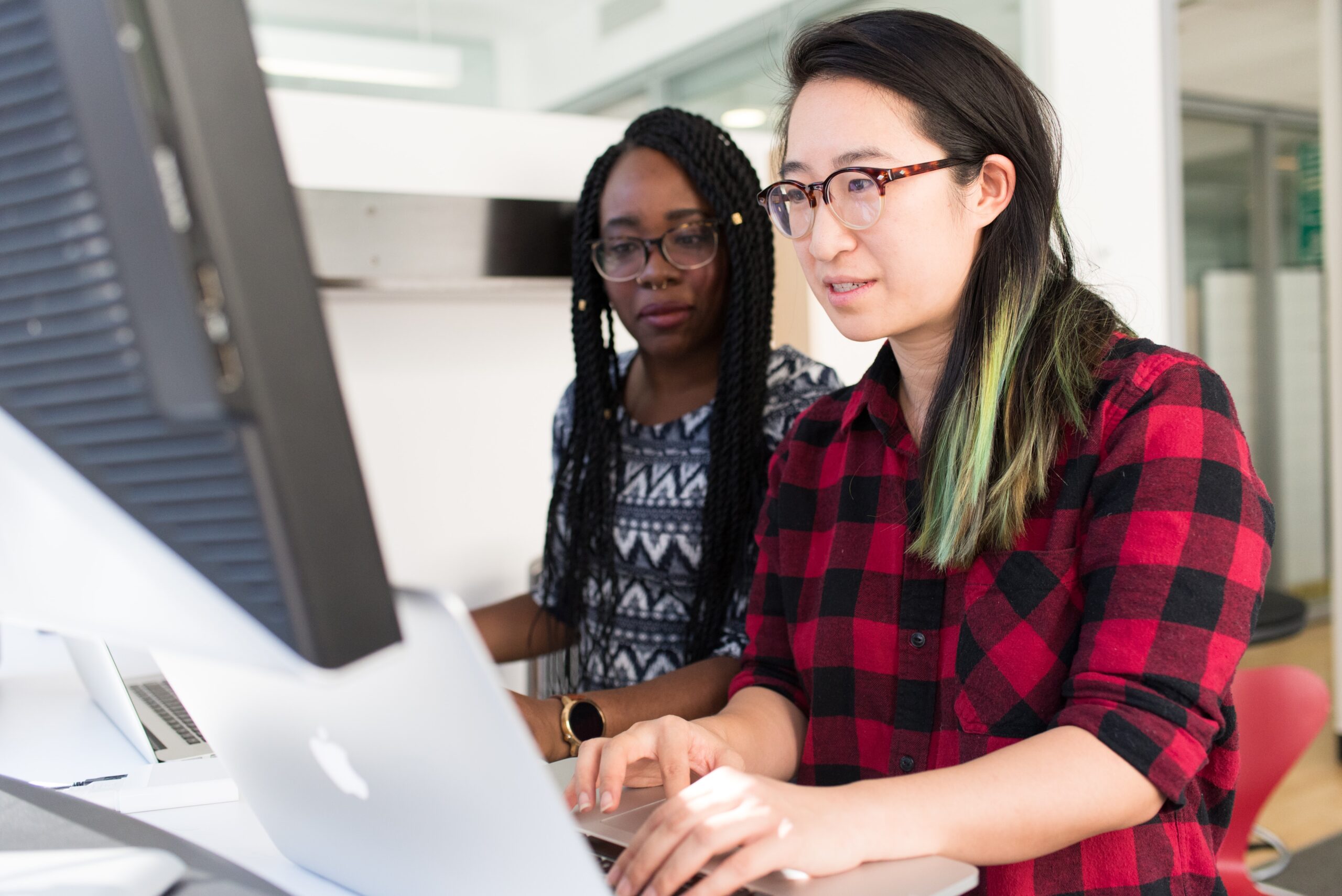 Meet the women forging a path for future generations in engineering

In an industry that has traditionally been dominated by males, it’s about time we acknowledged the increasingly significant impact women have on the engineering industry, and celebrate the ones doing the hard work to close the gender gap. We chatted to a few amazing women in the industry to get their perspective, learn about the challenges they face, and see how the industry is changing to pave the way for the next generation of women engineers.

It won’t come as a surprise that the number of women working in the engineering industry is significantly lower than men, which has traditionally stemmed from an inequity in the opportunities presented to young women going through high school. Lucy, a senior engineering consultant at Grada Recruitment, estimates that for engineering industry roles, only about 20% of the candidates are women, and less than 5% of the women she deals with are in leadership positions; the vast majority being in HR roles.

Even though the industry is changing and evolving, women still face many of the challenges that men in the industry traditionally don’t have to. One of the most common appears to be the lack of female representation – particularly in leadership – in the industry. Globally, only 30% of people in the STEM (science, technology, engineering, and mathematics) industries are female, and there’s a lack of visibility of role models available to young women working in, or hoping to work in, STEM fields.

Selina, a graduate Civil Engineer from the University of Auckland and member of the Young Engineers Committee, was a part of only 25% of female students in her year.

“As a female engineer, it is easy to feel isolated due to underrepresentation, especially on site. It’s really important that women help each other to speak up and inspire other women. Having enough support in the workplace is crucial to help female engineers be the best engineers.

Another challenge women come up against is standing up to old ideas and traditions from the days when women weren’t common in engineering. Charlotte, a Senior Civil Engineer, said that even though she’s been in the industry for 15 years, she still feels the pressure to prove that she’s just as good as the men in the industry.

The statistics suggest the industry still has a long way to go in attracting, keeping, and promoting women, but there are a number of things being done to promote women into engineering. Charlotte told us that, while women are still the minority, there’s more emphasis on equal opportunities and pay now than there was when she first started in the industry.

Selina has been actively involved in the Women in Engineering Network (WEN) to promote more females to choose engineering as a career, and has personally enjoyed the growth of female leaders and role models in the industry.

“I believe this has something to do with the commitment and contribution made by WEN, and everyone who is working hard to promote female engineers.”

Civil Engineer Anamika actively promotes the STEM industries in schools to inspire young women to pursue a career in one of these male dominated fields, and in her 6 years in engineering, has seen a huge change in the number of females in the industry.

You might be wondering why so many women are choosing to enter an industry that may present more challenges to women than others. We learned from the amazing women we talked to that Engineering is a career that’s never short of a challenge, and the women that enter the industry are always striving for better solutions and approaches. Environmental Engineer Alexis loves the fact that there’s always a new problem to solve, and something new to learn to solve the problem.

“Environmental engineering enables you to use your work to leave the world in a better way than what you’ve found it.”

Selina loves the process of designing infrastructure that can be built and used by the public one day, and we’ve got to say, it’s pretty damn amazing that her designs actually come into fruition, become practical, and solve problems for people.

Would these women recommend Engineering as a career to girls thinking about entering the field after high school? Without a doubt. Charlotte’s advice is to just do it!

“There’s a certain advantage that comes with being a woman in engineering, because you can stand out, and use the fact that you’re a minority to your advantage. It’s an amazing career and I still love the surprised looks I get when I tell people I’m a civil engineer.”

Selina is drawn to the continuous learning process in Engineering, starting from school and continuing into the industry. Her advice is to develop a good learning habit (no matter what course you’re studying, or even if it’s something else you’re learning.

“There will be challenges when you’re pursuing an engineering career, but don’t give up. You’ll find your place and make a difference! There’s also a lot of information and support available, so if you feel stressed or struggled, don’t be afraid to seek out female mentors in engineering for help.”

Alexis wants to inspire more women to enter the industry, to make the world a better place for future generations.

“Engineering enables you to design your own future, make your own options, and be part of the change you want to see in the world. Choosing a career in engineering allows you to do this, on your own terms.”

Lastly, Anamika thinks young women should go for it!

“You may come across roadblocks in this industry but at the end of the day, your future is in your hands.”

Interested in a career in Engineering, or looking for fresh talent to join your team? Chat to our industry recruitment specialists at Grada today!